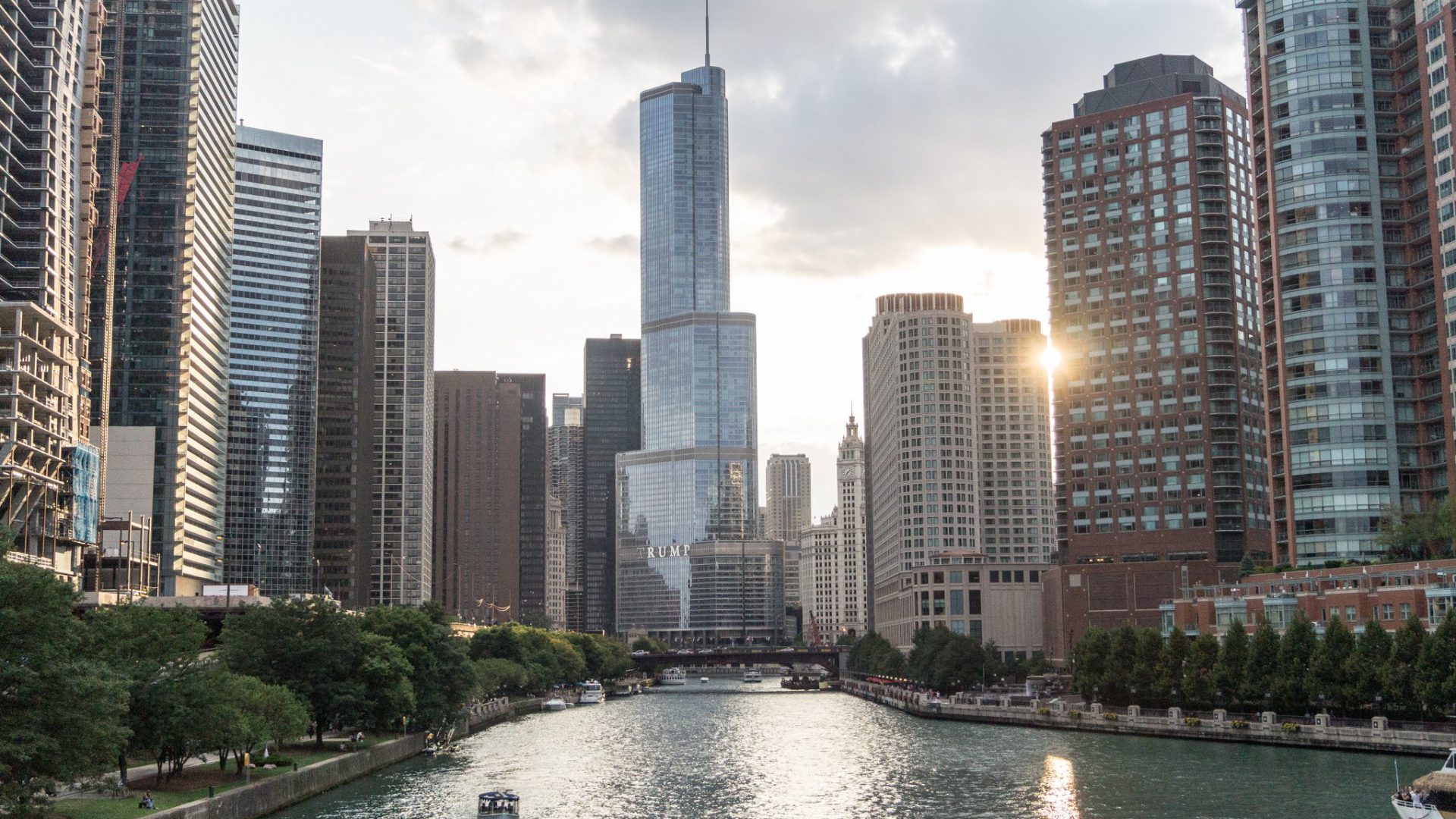 The aim of the project was to prepare photographic documentation of the objects included in the Polish Mission Museum collection (The Polish Mission of the Orchard Lake Schools).
The objects were photographed and adequately protected (packed). The inventory and photographs became the basis for preparing a catalogue of the Polish Mission collection. It includes objects dated back from the end of 19th century to the sixties of the 20th century, reflecting the role of Polish people in the history of the United States. They are, among others, documents, military items (including souvenirs from the 1st Armour Division soldiers), photographs and military awards. Protecting and organising documents is of the utmost priority due to great historical significance of the collection. The artifacts can constitute an impressive didactic tool and serve to build national identity, as well as patriotic attitudes among the Polish people.