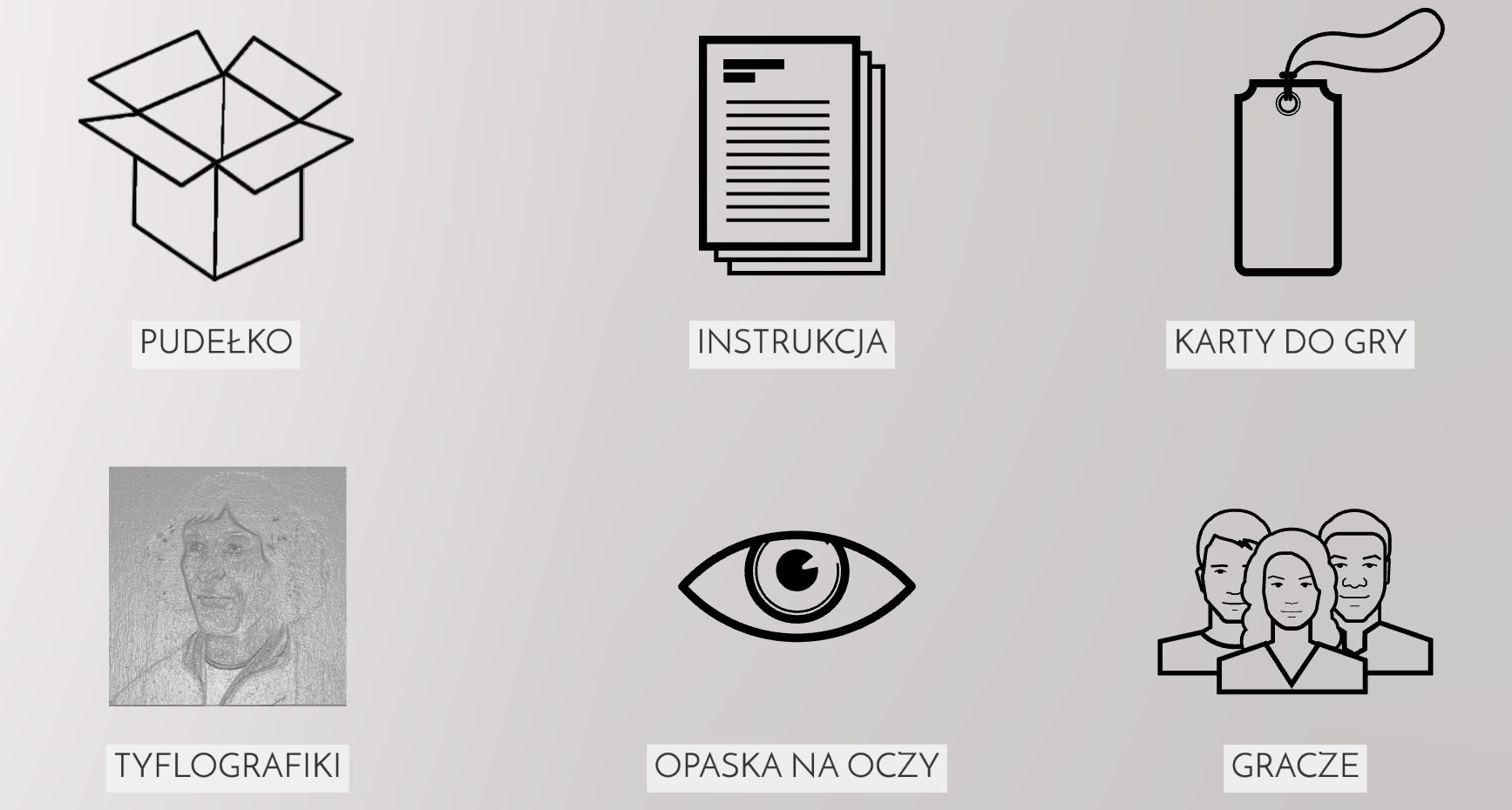 The project you have been granted the scholarship for is an interactive educational game. Who is it designed for?

TouchArt board game is going to be adressed to everyone who likes new challenges, integration, and having fun. What makes it special as compared to other interactive board games is the possibility to play it together with visually impaired or blind people. At the current – pilot – stage of the project, I guess it will result in a box including various 3d prints, game cards, eye mask and instruction. The players will have to identify the most recognisable artistic objects from the Kuyavian-Pomeranian Voivodship area only by using their touch. For obvious reasons, visually impaired and blind people are especially predistined for such a task, which is why other players will have to wear eye masks. There’s going to be limited time for recognising the images printed in typhlographics. After that time, some extra questions (to be found in game cards) could be asked if necessary. The winner is the one who recognises the biggest number or graphics in the shortest time. That’s what the plan is, but it might change since there are a number of challenges we are going to face. One of the most important ones will be developing a technology to polish the 3d prints and optimising the game mechanics.

It’s not accidental why I’m saying “we” because there are some people I’m happy to work on the project with. Michał Modrzejewski is responsible for the issues connected with 3d printing technology, Martyna Kowalska is going to edit and translate the texts into English. The partner of the project is the District Museum in Toruń, represented by dr Marek Rubnikowicz and Anna Kroplewska-Gajewska.

The game will be distributed everywhere it will gain interest. We will try to make it one of the “gadgets” representing our region. In the future, I would like it to be distributed and developed by a foundation I’m going to establish.

You have decided to create a game for a real world, with real elements that are possible to touch. Are we getting a bit tired of computers and the internet?

My intention is not to depreciate any technology-related forms of interactivity – I see no reason why the game should not be complemented by, for instance, a smartphone app. It could include descriptions of the printed images provided in different languages, or allow to compare the results and create teams. However, it must be noted that smartphone is not the best choice for this type of a game. Its main objective is integration which requires a meeting, a direct contact and, finally, requires touching. I believe that we need this kind of interaction in today’s reality so much, and that’s the only form that it can be remembered. We can find numerous arguments for this, for instance a spectacular success of “The Artist is Present” performance by Marina Abramović, who has visited Toruń recently.

I wouldn’t say that we are tired of the internet – it’s more about a noticeable lack of any other forms of interaction among people. It particularly relates to contact between people with and without disabilities.

It seems that Polish schools still neglect artistic education and history of art. What’s your opinion?

I’m not an active teacher, so it’s hard for me to evaluate the condition of Polish education regarding artistic theory and practice. However, last year I conducted 58 workshops as part of “The art of looking – about the artist’s eyes and emotions” project with students from all types of schools and educational levels in our region. I must admit that it was a really positive experience. Not only did the workshop participants take active part, but they also showed great sensitivity towards issues connected with perceiving art. What also proves rewarding are, for instance, the results of school contests in history of art.

I would obviously like Polish artistic education to be exposed more in the core curriculum. Unfortunately, it’s an extremely difficult task because schools curriculums are generally overloaded when it comes to practically all subjects. On the other hand, this gap is a chance for me to perform the role of an educator who prepares and conducts workshops. I’m sure that our game has a great potential to complete educational offer of various schools – after all, having fun is the best way to learn something. Will this come true? We’ll find out in about a year.

Your previous project is also perfect for the time of epidemic, according to the #stayhome advice

I’ve created an interactive museum guide for one of the exhibitions at the District Museum in Toruń, available in Polish and English on http://okulografia.muzeum-torun.pl. The project I’m currently working on is also great for this diffcult time, but the game is not finished yet.